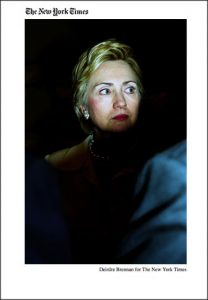 After graduating from the National College of Art and Design Deirdre moved to New York where she worked as a photographer with the New York Times for 7 years and returned to live in her native Dublin.

Deirdre’s years at The New York Times taught her how to work across all genres of photography and create artistic photographs in almost any situation. 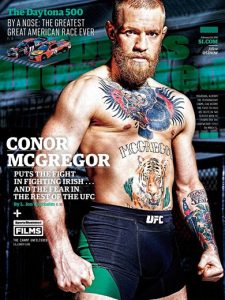 Deirdre was accepted into the Redux Pictures agency in New York by Marcel Saba. Through Redux she has worked on stories throughout the USA and in Ireland such as Conor Mc Gregor for the cover of Sports Illustrated, behind the scenes on the set of Penny Dreadful for The Hollywood Reporter.

to name a few. When Deirdre lived in New York she covered the US for French Marie Claire working on a range of stories across the USA.

Deirdre was named one of the “10 Women Who Wrote History with Their Cameras” by as part of Visa pour L’image, The International Photojournalism Festival’s 20th Anniversary. Nominations include The World Press Photo Master Class, The New York Photo Awards and PDN “30 Under 30”.